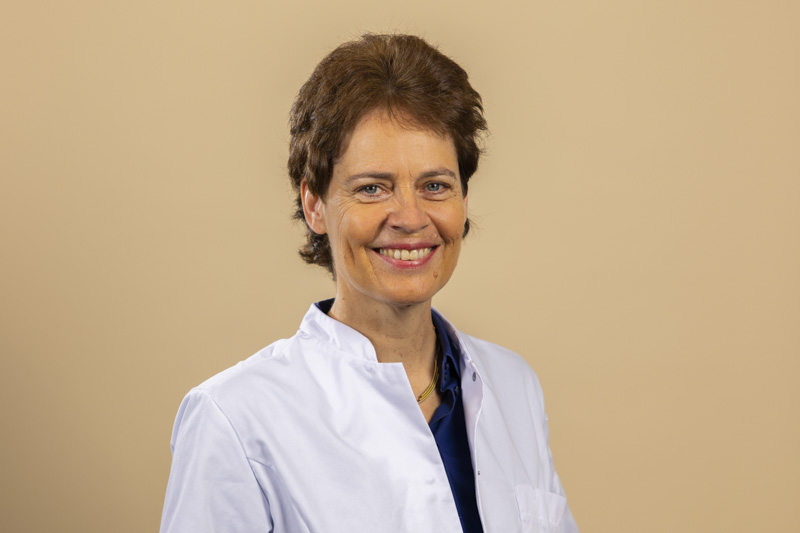 Drs. Nicola Kellermann was born in Berlin, Germany, but grew up in Southern Germany.  She was educated in both Germany and Italy and graduated from the Frankfurt University Medical School in 1993.

Nicola has worked in various hospitals in Germany and specialises in Internal Medicine.

Since 2008, Nicola has been with the IHCH working in our Polikliniek Prins Willem where she specialises in the diagnosis and treatment of the: