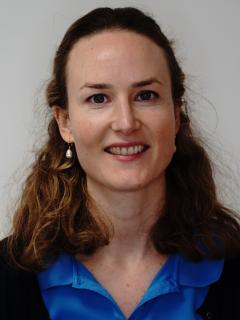 Carmen Veldhuijzen van Zanten was born and raised in Spain to an American mother and a Dutch father. She moved to the UK, where she completed her university degree in Health Sciences focused on nutrition, followed by her second degree in Midwifery.

She continued on to work as a midwife in some of London’s busiest hospitals, gaining experience all different areas of midwifery, from antenatal care, to labour ward and birth centre, as well as community midwifery care doing homebirths and postpartum care. Carmen moved to the Netherlands in 2016 where she joined the gynaecology team at the International Health Centre the Hague to work as a midwife as well as assisting the gynecology team.

Her special interests are in nutrition for pregnancy, fertility and postpartum, as well as general midwifery care.