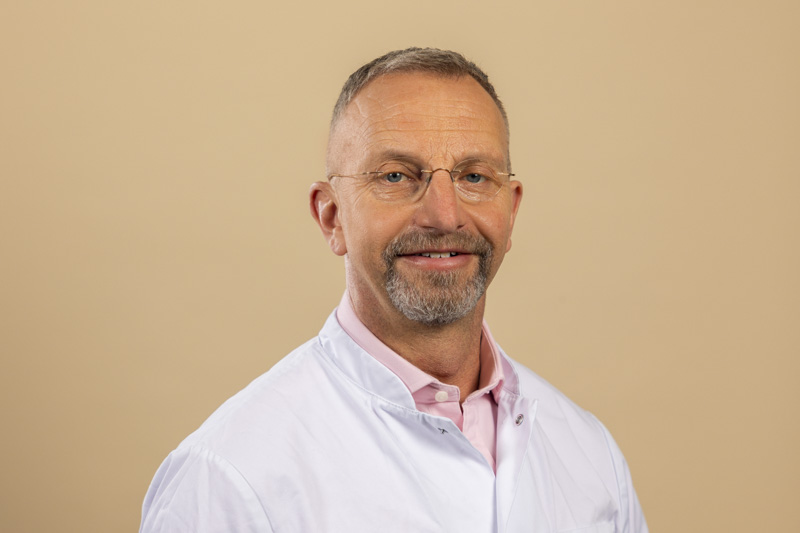 Dirk Ebbers was born in Hamm and grew up in the northern part of Germany. He followed an education at the Medical School of Cologne and graduated in 1996. Thereafter, he advanced his specialisation in General Medicine, which he completed in 2000. After his study he had his own practice in Hannover for five years, before moving to The Hague in 2009.

Areas of Practice and Approach

General Medicine; acupuncture; Dirk’s training and practice in acupuncture has brought him the understanding that the mind and body both have a role in illness; therefore, his approach is to educate patients, so that they know how to take responsibility for their own health and well-being.