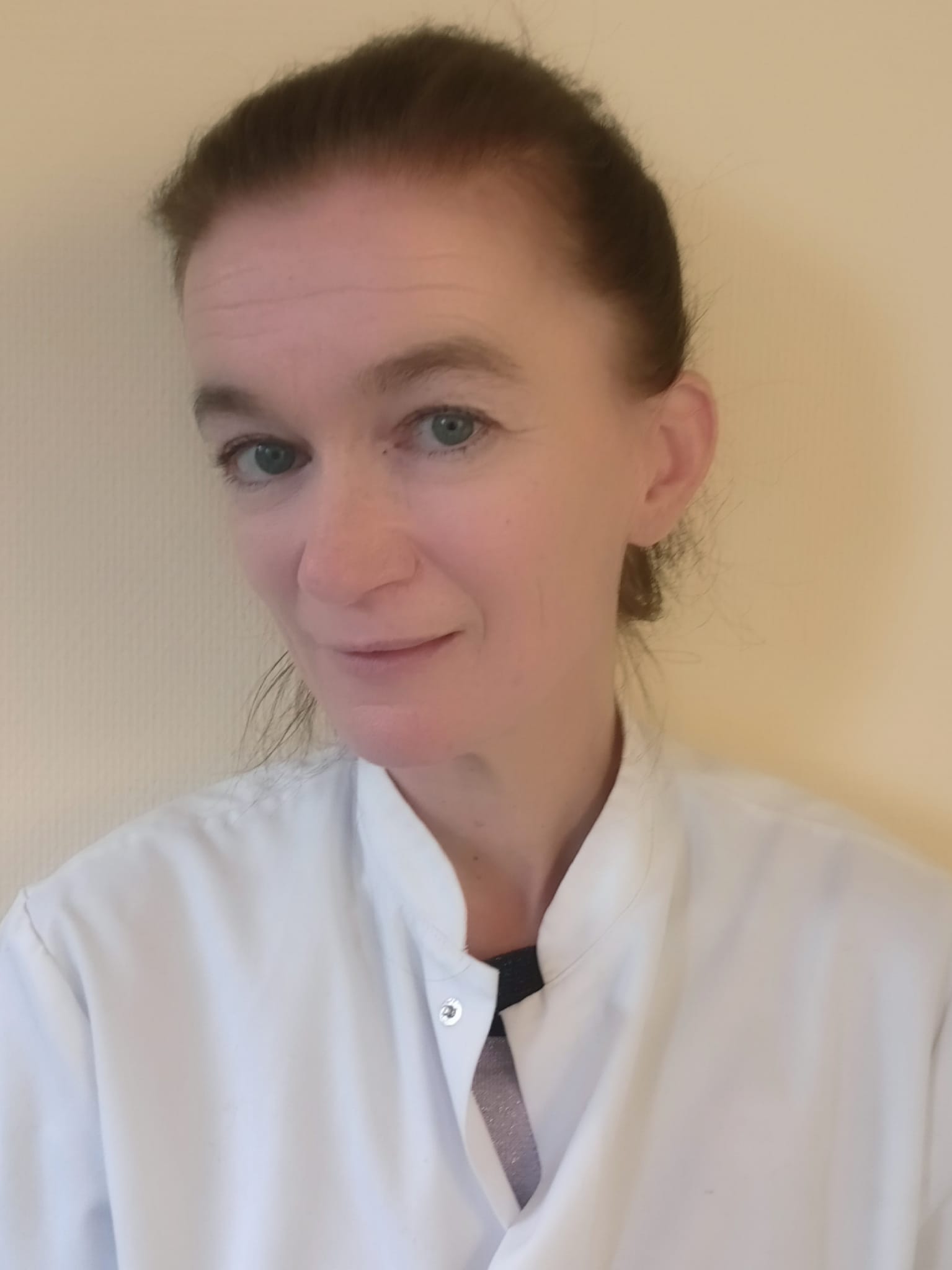 She joined the IHCH in September 2021.

Her special interests are child endocrinology and growth in general.

Copyright by International Health Centre the Hague 2022. All rights reserved.