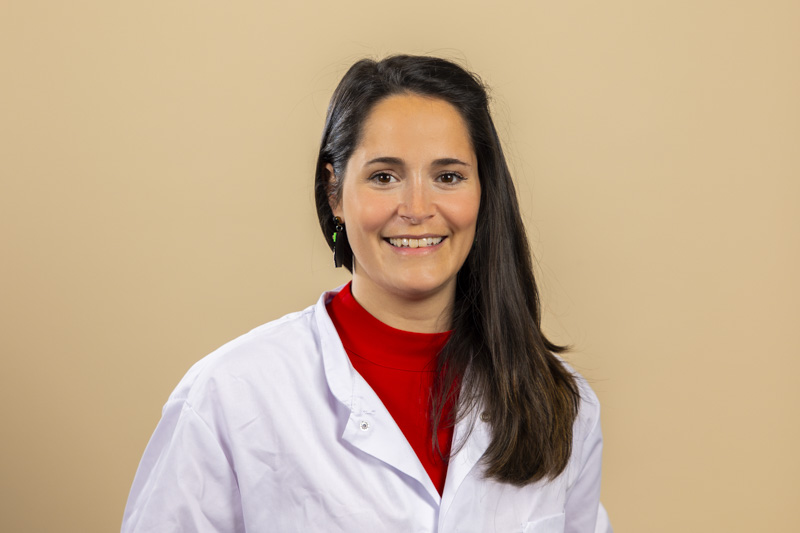 It was in 2009, at her first job as a registered nurse in Portugal that Inês discovered her passion to work side by side with patients with Diabetes.

Inês worked as a registered nurse in different areas of healthcare, such as Paediatric Ward, Vascular Surgery, Admission Unit, Recovery Ward, Emergency Department, High Dependency unit and District Nursing. Inês always tried to develop projects/being the link nurse of Diabetes Care in all the above areas, so she could always be in touch with Diabetic care.

It was in London, UK and alongside her job that Inês did her Diabetes Educator Certificate at the Michener Institute (Canada) and became a Diabetes Specialist Nurse and Educator. During this time, Inês developed more skills in Diabetes care, helping patients to better manage their Diabetes control.

Later on, looking for more opportunities and another adventure in her life, Inês moved to the Netherlands where she continued her passion of helping people in their way to be more empowered and capable of managing their Diabetes.