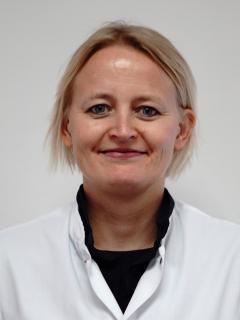 Dr. Froukelien Van der Mooren obtained her medical degree in 2003 at Maastricht University. During her studies she did an internship in a rural hospital in Pakistan and an elective in a GP practice in Canada.  Whilst abroad, she increased her skills working as a junior doctor in a paediatric and surgery department.

Being a former expat herself helps her to understand what it is like to live in a foreign country and deal with different health care systems. Froukelien lives in The Hague with her husband and two boys.